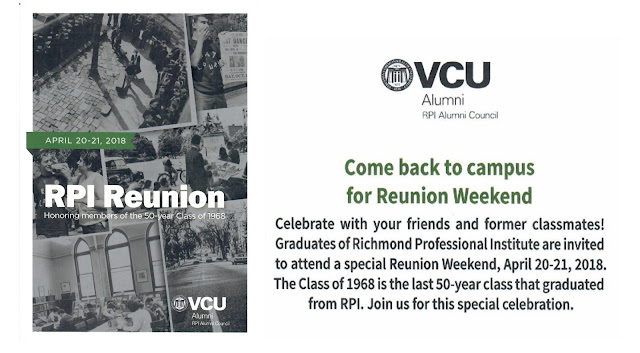 I have another class reunion coming up in April. I have been an irregular attender of my college reunions, however this year is a big event for two reasons. It is my 50th anniversary of graduating, and I was part of the last “Richmond Professional Institute” (RPI) class. The next year the school became Virginia Commonwealth University (VCU). 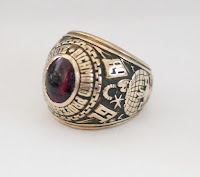 Yes, I will be attending as Rhonda and will wear my 1968 class ring and 50 year pin with much pride.  This is the Saturday evening program from the invitation:


1968 marks the final year in the history of Richmond Professional Institute before it merged with MCV to become Virginia Commonwealth University. Join us as we induct members of the Class of 1968 into the Golden Circle Alumni Club. 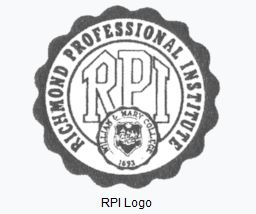 It has always been a unique school and while I was there art, music, drama, photography and fashion design schools held prominence.  We engineering students with our slide rules stood out. VCU is now known for its engineering, sciences including research, and especially for its world-renowned, medical school.

When I registered for the upcoming reunion events, I was very pleased to see a space for the name you would like on your name badge; certainly not the name that was on my diploma. I have been in contact with the Alumni Affairs Director over the years and she mentioned the possibility of an alumni magazine article. The classic “Look What Our Graduates Have Accomplished” piece, which I would be open to doing.   Stay tuned…

Art, drama and humanities-based schools are still well represented on campus and there are active LGBT groups. It was mentioned that as the school year ends they have an LGBT graduation/reception event. The Alumni Director said she would put me in as a possible graduation speaker. What an honor it would be speaking before this group. I am living proof, “It gets better and better and better - with hard work and some luck”.

Below is a photo taken on a spring Sunday afternoon on campus in 1967. I am not the one of the skateboard, but the one pushing. The person on the skateboard became the mother of my four wonderful daughters.


Any other RPI/VCU or other Virginia Alumni?