Source HRC: Sadly, 2018 has already seen at least 22 transgender people fatally shot or killed by other violent means (in the US). As HRC continues to work toward justice and equality for transgender people, we mourn those we have lost: 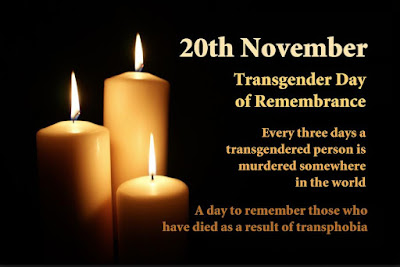 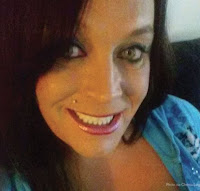 Christa Leigh Steele-Knudslien, 42, was found dead in her home on January 5 in North Adams, Massachusetts. Steele-Knudslien organized and produced the Miss Trans New England and other pageants, and was loved and known by many in both the local and national trans community. 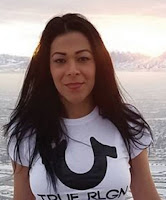 Viccky Gutierrez, 33, a transgender woman from Honduras was stabbed and had her body set ablaze inside her Los Angeles home on January 10. Friends described her as “a young trans Latina immigrant woman whose warm smile would give anyone comfort.” 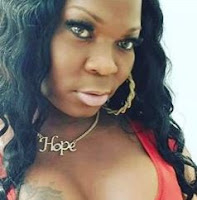 Celine Walker, 36, was fatally shot in a hotel room on on February 4 in Jacksonville, Florida. It was not known for several days that Walker was trans because local police claimed to not refer to victims as transgender. Investigators are still looking for a suspect in her death. 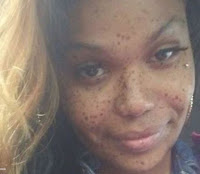 Tonya Harvey, 35, was fatally shot on February 6 in Buffalo, New York. A friend of Harvey’s expressed her condolences on Facebook, writing: “I knew her since I started transitioning, she was so sweet and loving.” Police have confirmed they are looking into the incident as a possible hate crime. 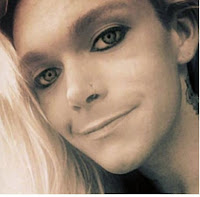 Zakaria Fry, 28, went missing in New Mexico in mid-January. Her body was later found 40 miles outside of Albuquerque on February 19. Albuquerque Police arrested and charged Charles Spiess with two open counts of murder. Fry's loved ones shared comondolences on Facebook with one friend saying: "You were my older sister. You took care of me and loved me like family. I’ll forever love you. I’m sorry.” 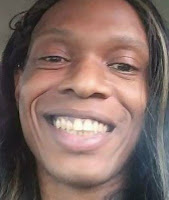 Phylicia Mitchell, 45, was shot and killed outside her home on February 23 in Cleveland, Ohio. On April 10, Cleveland.com reported that a warrant has been issued for the arrest of Gary Sanders. Sanders was charged with aggravated murder in Mitchell's death. Her longtime partner, Shane Mitchell, described her as "funny and kind" and that "everyone loved her." 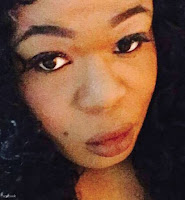 Amia Tyrae Berryman, 28, was fatally shot at a local motel on March 26 in Baton Rouge, Louisiana. Few details are known about the crime, and police report they have no suspects or persons of interest at this time. 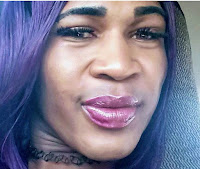 Sasha Wall, 29, a transgender woman of color, was fatally shot on April 1 in Chesterfield County, South Carolina. The FBI is assisting with local investigators, and are analyzing phone records and collecting DNA evidence. Donovan Dunlap, a friend of Wall’s, expressed condolences on Facebook, writing, “I will miss you my beautiful sister. I cannot sleep, I hope they find who did this.” 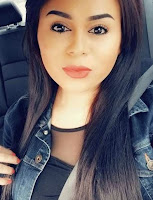 Karla Patricia Flores-Pavón, 26, was found choked to death in her apartment in Dallas, Texas, on May 9. Dallas Police arrested 24-year-old Jimmy Eugene Johnson III on May 17, charging him with Flores-Pavón’s murder. "It hurts a lot, you were a good-hearted person. Sister, fly high. We will remember you with love. Your beautiful smile will stay with us,” a friend posted on her Facebook page. 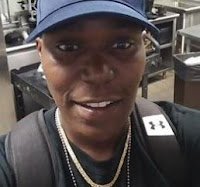 Nino Fortson, 36, was fatally shot in Atlanta on May 13. City police were nearby executing a traffic stop and rushed to the scene, but Forston later died at the hospital, said transgender advocate Monica Roberts. 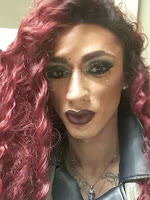 Gigi Pierce, 28, was fatally shot on May 21 in Portland, Oregon. When officers arrived they tried to administer aid, but Pierce died at the scene. Police investigators say they believe that Pierce was shot during an altercation with Sophia Adler, who has been charged with Pierce’s murder, according to KGW-TV. 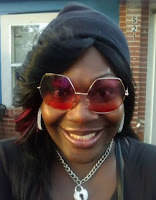 Antash'a English, 38, was fatally injured in drive-by shooting in Jacksonville, Florida on June 1. On her Facebook page, English described herself as an “independent” transgender woman who “thrives on being the best person” she can be. The Jacksonville Sheriff’s Office has declared an active murder investigation and asks anyone with information to contact their office. 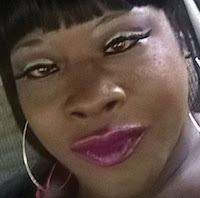 Diamond Stephens, 39, was found shot to death on June 18 in Meridian, Mississippi. In interviews with a local television station, family members said that Stephens had an “incredible personality.” As is too often the case in the reporting of anti-transgender violence, Stephens was originally misgendered in local police statements and media reports, which delayed our awareness of this deadly incident. 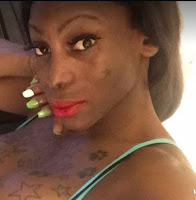 Cathalina Christina James, 24, was fatally shot in Jacksonville, Florida, on June 24. In an interview with First Coast News, James’ mother described her daughter as having a “big and bold” personality, saying she loved to dance and travel. James is the third transgender woman murdered and the fourth shot in the Florida city this year.

Keisha Wells, 54, was found dead with a gunshot wound to her abdomen in the parking lot of an apartment complex on June 24, according to Cleveland.com. A longtime friend of Wells described her as “the nicest person ever” but also a “tough cookie.” 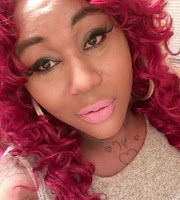 Sasha Garden, 27, was found dead with signs of trauma in Orlando, Florida, early July 19. Originally from Wisconsin, Garden is remembered by loved ones as a “firecracker” who “didn’t hold anything back.” Friend and local transgender activist Mulan Montrese Williams recalls that Garden was a talented and aspiring hair stylist and had been saving money to fund her transition. 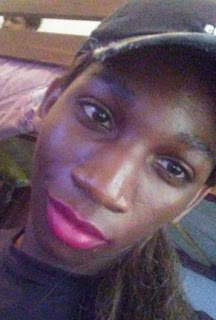 Vontashia Bell, 18, was fatally shot on August 30 in a neighborhood of Shreveport, Lousiana. The Louisiana Trans Advocates organization released a statement condemning the shooting and calling on the city’s leaders to help curb the violence against the trans community. 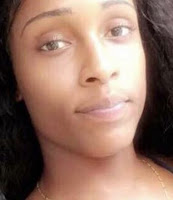 Dejanay Stanton, 24, was found with a fatal gunshot wound to the head on August 30, according to media reports. After an autopsy, her death was ruled a homicide and the investigation is ongoing. “Every time you saw her she had a smile on her face," said LaSaia Wade, executive director of Brave Space Alliance. “She was just trying to live her best life as a young girl.” 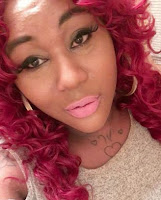 Shantee Tucker, 30, was found with a fatal gunshot wound in the back in Philadelphia, Pennsylvania, on Sept. 5. Friends and family honored her life and mourned her death on Facebook, recalling that she was like “another big sister” to them and remembering her “beautiful spirit and fun aura.” 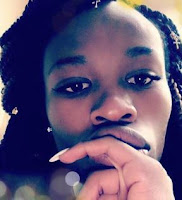 Londonn Moore, 20, was found dead of multiple gunshot wounds in a remote area of North Port, Florida on Sept. 8. Moore is remembered by her family and other loved ones, who described her as “hilarious” and someone who “made everyone laugh all the time.” 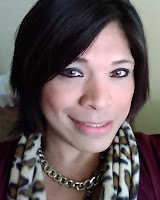 Nikki Enriquez, 28, was one of four women killed in Sept. in what local officials describe as a “serial killing spree” allegedly carried out by an intel supervisor for the U.S. Border Patrol. Enriquez, who also went by the name Janelle, is survived by numerous loved ones that were “sad and in disbelief” at her death. Cousin Veronica Castillo described her as a “very outgoing” person who loved to party and was beloved by the local LGBTQ community.

Ciara Minaj Carter Frazier, 31, was fatally stabbed and her body left behind an abandoned building by a man with whom she was arguing on October 3 in Chicago. As reported in the Sun Times, Chicago police declared Frazier’s death a homicide after appearing on the scene. She is remembered by friends and loved ones, who said that she will “always be missed.”