Which two pictures, when compared, best capture the difference between Obama and Trump for you? 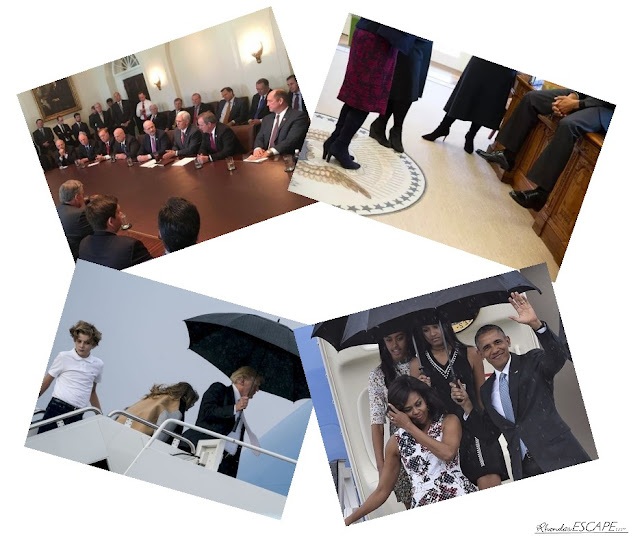 Photos are subject to time, place and subject manipulation. However shown is a deep contrast between this president and our previous president. The White House meeting photo top left, (Trump present earlier) shows the administration and lawmakers discussing a new healthcare bill affecting access to pregnancy and maternity care. Yes, 25 men discussing the reforms – and not a single woman. The contrasting photo above shows Obama meeting with his top advisers; many of which were women. 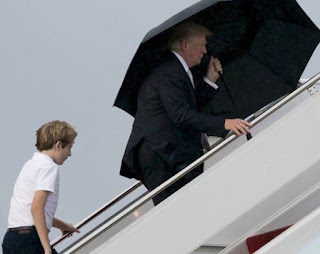