The Danish Girl - My Review 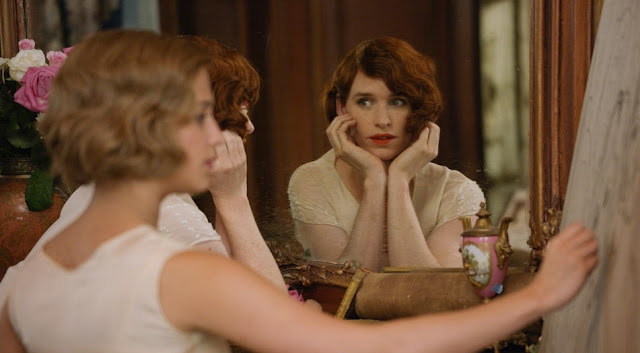 The Danish Girl stars Eddie Redmayne as Lili Elbe, one of the first known recipients of sex reassignment surgery and Alicia Vikander as Gerda Wegener.


The movie The Danish Girl is finally out of limited release.  It is one of the most touching movies dealing with the transgender subject I have ever seen.  The early part of the movie covers the cross dressing spectrum so well I caught myself with several moment of such empathy, my breath was short.  Very early on we feel at one with Lili.   When Lili's wife order him to stop, the conversation that ensues is the conversation we have all had at one time or another.  The inevitable point of no return, we all see coming.

The screenwriter knows us well.  There are several scenes when he fondles the cloths. There is a scene when he watches his wife unlace her shoes.  He is caught wearing a nightgown under his male day clothes.  He sneaks to a place to get dressed.  He studies the painting of himself as Lili.

Every scene is a work of art.  Any one frame, as shown above, could stand as a gallery photograph. Scenes of Nyhavn which is a 17th-century waterfront, canal and entertainment district in Copenhagen, Denmark make me want to go there.

There is factual inaccuracies the you can read about in the Wikipedia account of the Danish Girl. But much is forgiven when the closing statement explain that Lili's life is credited as being the fore runner for what today is the “Transgender Movement”.    The movie is based on a fictional book that does not tell the true story of Einar (Lili)  and Gerda Wegener.  However awareness of some of the details of the true story only serves to enhance ones appreciation for the historical significance of what is unfolding on the screen.

Be prepared, if you attend the movie with someone, exchanges following the movie are likely to be pointed.  This is a must see movie but take a long a tissue or two.
Tell us what you think of the movie? 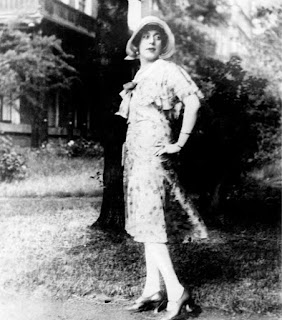