The President Of Brazil Made An Anti-LGBTQ+ Statement.
Trump Nodded Along.

From Refinery29
By: Natalie Gontcharov


During his visit to the White House on Tuesday, Brazilian president Jair Bolsonaro said in his remarks that the U.S. and Brazil stand side-by-side "in their efforts to ensure liberties and respect to traditional family lifestyles, respect to God, our Creator, against the gender ideology or the politically correct attitudes, and against fake news."

President Trump vigorously nodded along with the entire statement, as the video below shows. The statement, which has several concerning parts, has not gotten a lot of media attention, but it's worth focusing on what exactly Bolsonaro meant by "gender ideology."

Bolsonaro, who has been called the "Trump of the Tropics," said in 2013 that "Yes, I am homophobic — and very proud of it." He has also said that he would rather have his son die in an accident than be gay, and that parents should beat being gay out of their children. He has tried to wipe references to LGBTQ+ rights, feminism, and violence against women from Brazilian textbooks. Meanwhile, Trump stood with him, proclaiming the two countries' "shared values" and exchanging soccer jerseys.


I was curious what "Gender Ideology" entailed.  Here is what I found at a Sociology research site:


Gender ideology and gender role ideology refer to attitudes regarding the appropriate roles, rights, and responsibilities of women and men in society. The concept can reflect these attitudes generally or in a specific domain, such as an economic, familial, legal, political, and/or social domain. Most gender ideology constructs are uni-dimensional and range from traditional, conservative, or anti-feminist to egalitarian, liberal, or feminist. Traditional gender ideologies emphasize the value of distinctive roles for women and men. According to a traditional gender ideology about the family, for example, men fulfill their family roles through instrumental, bread-winning activities and women fulfill their roles through nurturant, homemaker, and parenting activities. Egalitarian ideologies regarding the family, by contrast, endorse and value men’s and women’s equal and shared bread-winning and nurturant family roles. 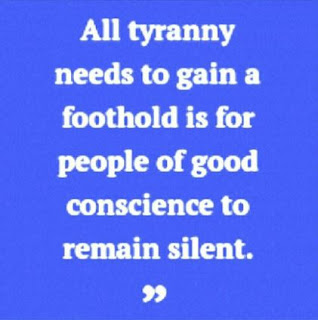