A Transgender Girl And Her Loving Grandmother

Luis De Filippis is sometimes nervous about releasing her work to the public. But the filmmaker knows that’s just part of the process of creating.

“Anytime you put your art out there, you have this moment of doubt,” she told Out, on the eve of her short film, For Nonna Anna, premiering on Vimeo and Short of The Week. “This feeling is compounded by the fact that this story is so incredibly personal.” 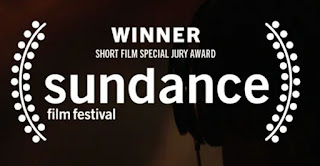 For Nonna Anna is a 13-minute testimony of intergenerational and intersectional womanhood as a trans girl cares for her Italian grandmother. Though she assumes that her nonna disapproves of her, she instead discovers a tender bond in their shared vulnerability.

“Growing up, I spent a lot of time with these [my grandmother and great-grandmother] and they never made me feel less than in my early exploration of gender,” De Filippis said. “The film is really a testament to these women who loved me not in spite of their religion but because of it. ‘Jesus loves everyone,’ is what my nonna told me when I first told her I was transitioning.”

Ahead of the online release, Out spoke with De Filippis about the short, and her wishes as a trans filmmaker.


“I want to tell stories where trans characters can just live and be and not have to explain themselves constantly.” 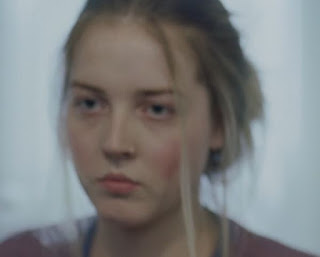 This is an incredibly touching film about a young transgender woman caring for her Italian grandmother. She discovers a tender bond in their shared vulnerability.
Posted by rhonda's escape at 5:00 AM