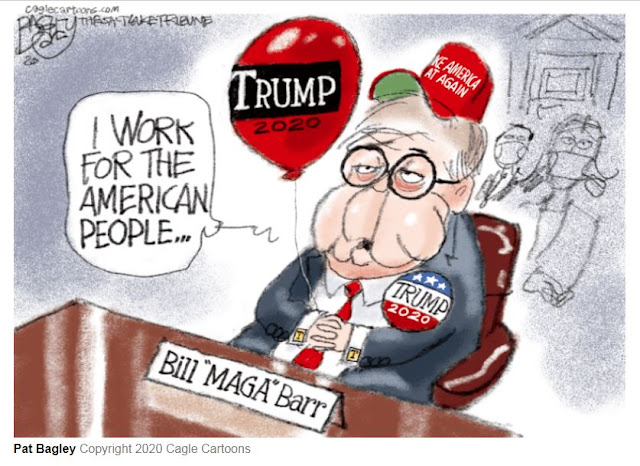 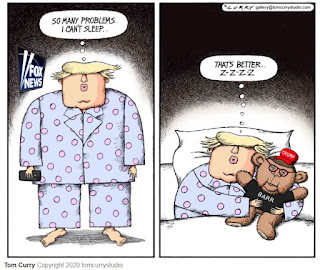 If President Donald Trump’s many career skills, perhaps the least appreciated is his lifelong and uncanny ability to sniff out lawyers who will serve his will.


In slightly more than 500 days in office, Attorney General William Barr has pivoted from establishment D.C. attorney—sworn to protect and defend the Constitution of the United States—into Trump’s family lawyer. The office of the attorney general is one of the oldest in our constitutional system, and the department is pledged “to ensure fair and impartial administration of justice for all Americans.” But Barr, instead, displays a tendency to use all the department’s levers—and with a $32 billion budget there are a lot of them—not to protect “all Americans” but to protect the president, personally and politically. 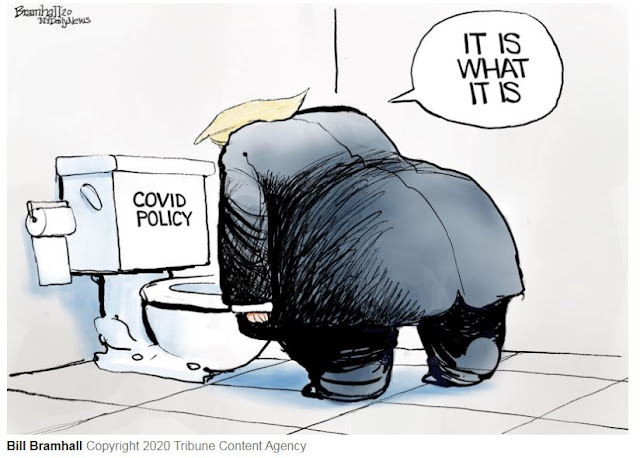 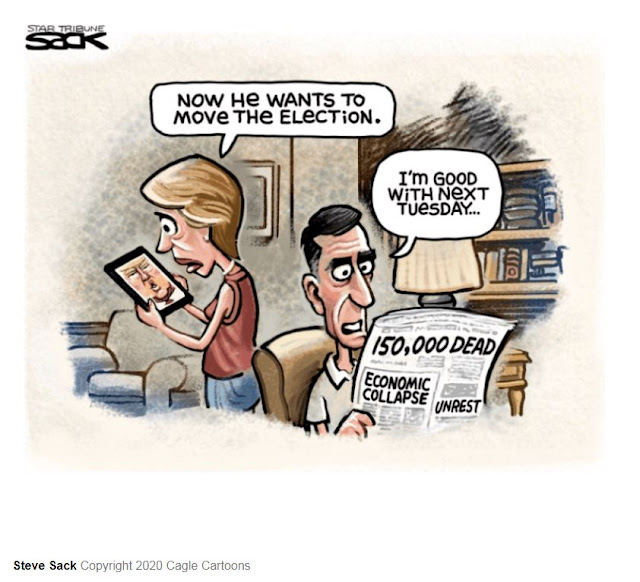