The Birdcage - 25 Years Ago

Celebrate with these 25 facts about the iconic movie 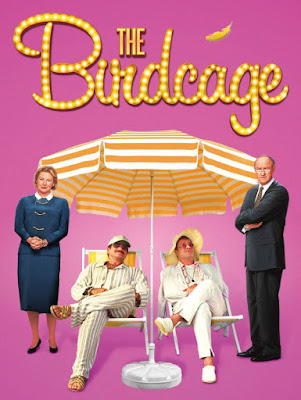 Twenty-five years ago, gay marriage was not only illegal, it was banned in most states. But on March 8, 1996, audiences flocked to see something unusual in movie theaters: a lighthearted movie where openly gay men were the heroes and a family with gay parents was loving, happy and committed.

The film not only gave Lane, Flockhart and Azaria their first big Hollywood breaks, it may have helped make mainstream the idea of a non-heterosexual family.

The plot of "The Birdcage" is simple. Armand Goldman (a subdued, sarcastic Williams) runs a successful drag club in South Beach, Miami, and his longtime life-partner, Albert (Lane at his flamboyant, high-strung diva best), is the star. Armand's son (Futterman) gets engaged to a young woman (Flockhart) whose parents are ultra-conservative (Hackman and Wiest). All Armand's son is asking is for Armand to change his clothes, house decorations, job, voice, mannerisms, and, well, Albert, and play it straight for the length of one uncomfortable dinner.

Robin Williams was fresh from his own gender-bending movie, "Mrs. Doubtfire," which broke a different kind of cultural ground by showing flexible gender roles and demonstrating how separated parents can work out what's best for their kids — without Hollywood magic somehow reuniting them.

In honor of the film's anniversary, here are 25 facts you may not know.

Read the whole article - 25 Reasons to love the movie. 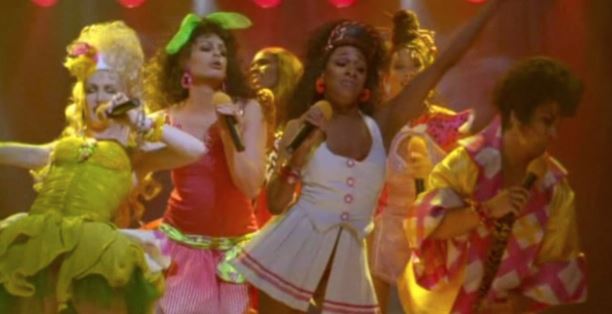