On my morning on the island of Tortola, town of "Road Town", I walked to Joseph Reynolds O'Neal Botanical Gardens National Park.

Note: Road Town, chief town and port of Tortola Island is the tourist centre for the British Virgin Islands (BVI). 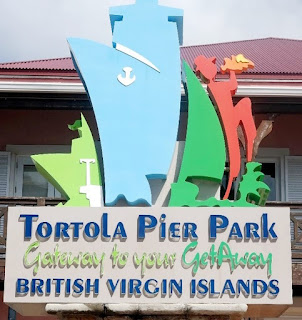 There was not a lot of time for an extensive excursions, so a walk through the Road Town business district and the trek up a hill to the Gardens was a relaxing off-the-ship morning. It was about a 30 minute walk from the cruise port (photo above). The Gardens have scenic vistas and cool shade which was much appreciated after the walk.

in September 2017, Hurricane Irma struck the islands, causing extensive damage, especially on Tortola. That damage is still very prominent at the gardens. They lost the top part of a building and many of their beautiful Royal Palm Trees. You can see that recovery has been show, but still a beautiful tropic garden is there. 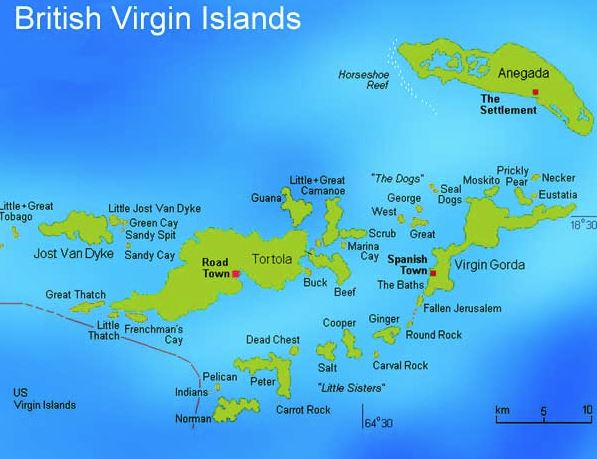