The Most Dangerous Man In America 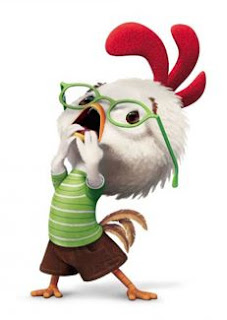 I will not stop beating the drum for an impending American dumpster fire.  Donald Trump was an anomaly.  I get it on why many voted for him over a less than desirable political opponent. Several friends and even a family member stated it was to "shake up the system"; that it did.

What is happening now, within my home state, is preventable on a national scale. I do believe that there is enough intelligence from a majority, to see the impending danger of a DeSantis administration. His near total control of Florida's government is revealing. When given control over a US Senate, House and Supreme Court he will dismantle the Republic as we know it.

Below is a short excerpt from the article "Ron DeSantis, unconstrained by constitutional checks, is flexing his power in Florida ahead of 2024 decision". Read the whole article and be shocked by DeSantis brazen disregard for the will of the voters and abuse of power. Let us do all that we can to stop this autocrat's obsession with power.

The ruthless display of raw political power in removing Hillsborough County state attorney Andrew Warren, however brazen and unprecedented, was merely the latest example of a new reality in Florida: DeSantis is governing unconstrained by the traditional checks on executive authority. In the last eight months, DeSantis orchestrated a new law to exact revenge on Disney amid a political feud with the entertainment giant, bulldozed an aggressively partisan redrawing of congressional boundaries through the state legislature and pushed nearly every facet of state government to the front lines of the culture wars. And he has done it all with limited dissent from the Republicans who control the other branches of government in Florida.

As he seeks a second term in November, and weighs a potential bid for president in 2024, the full weight of this amassed power is also beginning to crystalize. If reelected -- and with a nine-figure fundraising advantage, the odds are heavily in his favor -- there appears to be little to stop him from pushing through an agenda that would further transform Florida for an audience of future GOP primary voters.