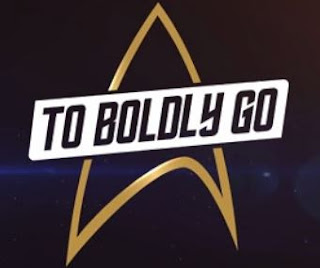 As we emulate being a woman, do we pick only the experiences that reinforce our closed perceptions?  Few of us pre-transition will ever know what it is like to be a woman, however to ignore the obvious is a disservice to the realm we enter.

Working and spending extended periods as Rhonda has given me insights I would have never known otherwise. Will I ever fully appreciate what womanhood entails – not likely because my mind-set does not go there.

Listed below are some of the complexities I have felt and/or are acknowledged as the feminine reality. To know, is to appreciate this part of the feminine differential.

As with the Starship Enterprise, let us "Explore strange new worlds... to boldly go where no man has gone before."  But most important - Let our exploration be with understanding, appreciation and awe.