Schitt$ Creek - Where Everyone Fits In (Part 2) 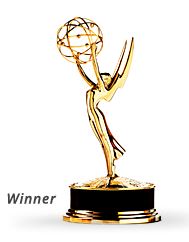 Yesterday I mentioned how much I enjoyed the TV comedy series Schitt$ Creek.  Now in season 5, the eclectic nature of the family is very entertaining.  It is almost a Utopian place “Where Everyone Fits In” and none more so than the David Rose character, played by Dan Levi. He is one half of the father/son executive producer team of Eugene Levy and Dan Levi.  Dan’s creative influence / writing  is everywhere and if you watch any of the cast interviews, his tenacity for inclusion is forefront.

This year’s television awards presentation of the “Emmy” awards has a category “Outstanding  Contemporary  Costumes and Schitt’s Creek was nominated. The series was also nominated for Outstanding Comedy Series with a total of four nominations. 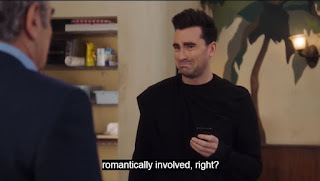 Here are clips of all the nominated shows.
Fast forward to about 3:15 to see classic "David".

Going back to the "Contemporary Costumes", David's choice of costumes has been very interesting. They range for semi-masculine (with flare), androgynous, to feminine leaning (skirts).  Dan's comment in one interview explain his feeling this way. 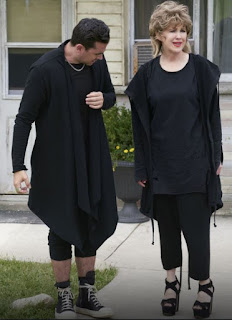 I’ve been a lover of fashion my whole life. I never knew how I was going to fit into that world. I knew that I loved it and I knew that I wanted to be up close and to touch it and feel it and be surrounded by it, and I finally found a way to do that. Part of the story we get to tell in this show is also my love affair with fashion.  Dan Levi.


Would't it be wonderful to live in a place where contemporary fashion was the norm and wearing what you liked would be the accepted; even applauded? 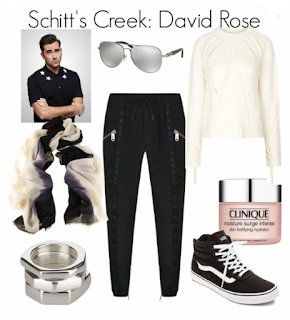