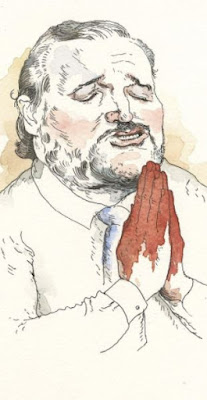 And the "Hypocrite of the Week" award goes to Ted Cruz.  Huffpost: Ted Cruz Praises Guns To NRA Days After School Shooting
Sen. Ted Cruz (R-Texas) spoke at the National Rifle Association convention in Houston [last] Friday ― three days after a gunman killed 19 elementary school students and two teachers in his state ― to argue that guns were not to blame for the latest mass shooting.

It’s a lot easier to moralize about guns and to shriek about those you disagree with politically. But it’s never been about guns,” Cruz said, after listing some possible other culprits, such as “broken families, absent fathers, declining church attendance*, social media bullying, violent online content ... chronic isolation, prescription drug and opioid abuse.”

The senator went ahead with his planned speech to the NRA despite the school shooting in Uvalde, carried out by a gunman who used an AR-15-style rifle purchased legally days after his 18th birthday.
But more than discussing solutions, Cruz spent his time speaking derisively of Democrats ― particularly for proposing measures meant to decrease gun violence ― and calling them elites with “limitless” resources.
Should we be shocked by a so-called "leader" that abandons Texas during a winter disaster and then blames the decision on his children.
*By 2015, the level of church attendance in the UK has declined to 3,081,500 people, or 5% of the population. How many mass shooting has the UK had since  guns restrictions? In the 26 years after the Dunblane school massacre (1996) UK saw two more mass shootings, one in Cumbria in 2010 and another near Plymouth in 2021.
___________________ 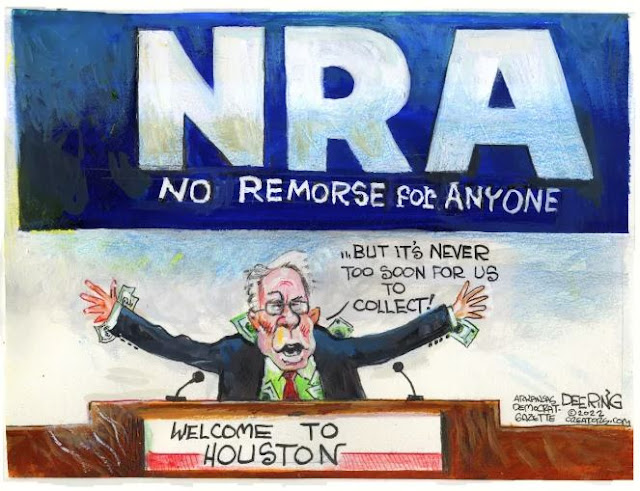 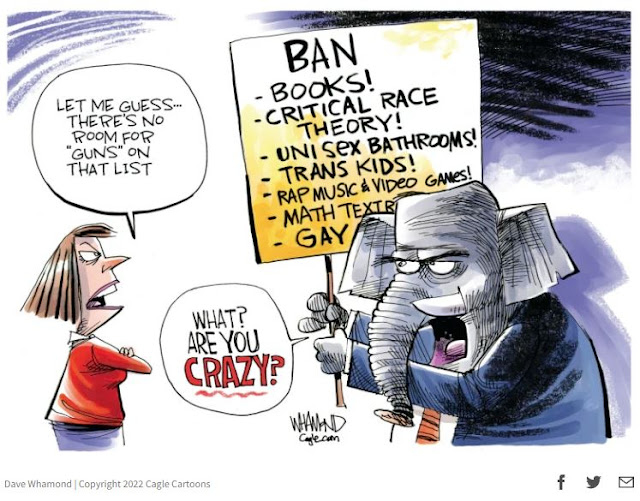 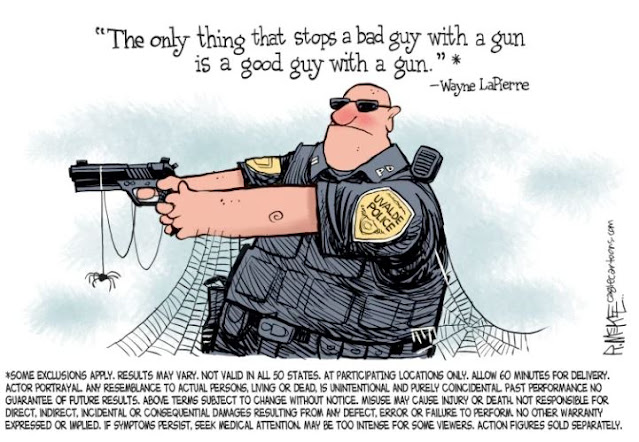