Today's Week in Review is brought to you by the 2nd Amendment:

A well regulated Militia, being necessary to the security of a free State, the right of the people to keep and bear Arms, shall not be infringed. 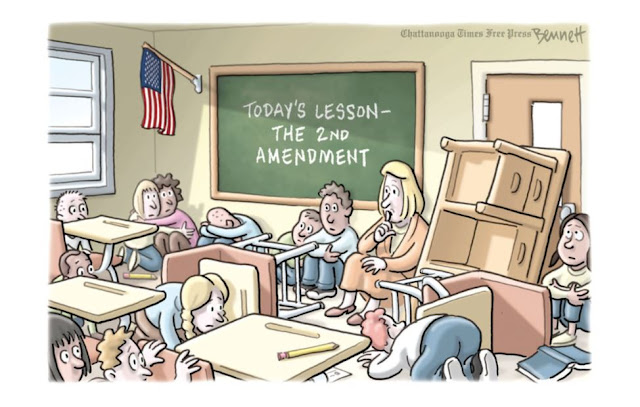 Atlantic Magazine - Don’t Forget the First Half of the Second Amendment -The amendment doesn’t prohibit gun regulations; it demands them.
To listen to the gun lobby, the Second Amendment provides an absolute constitutional right for an individual to own an array of armaments and ammunition free from regulation by the state. These advocates select from the amendment’s text only what supports their individual-freedom view, but they ignore entirely the imperative that precedes, the framing device of the whole thing—to protect “the security of a free State.” Read in full, the text of the amendment is not a prohibition on gun regulations but, rather, a requirement of certain regulations necessary for protecting that security and freedom.
...
Children today do not have this freedom from fear. Just to live in society and go to school, they must endure regular active-shooter drills, because the gun lobby has opposed any regulation that would keep weapons out of the hands of those whose activities remain legal up until the exact moment when they start shooting children and teachers. Proposals to make schools more like fortresses only add to the costs children bear rather than addressing the root constitutional problem—that insufficient regulation of guns impairs the liberties of all.
Protecting our freedom from fear does not mean that the government has complete authority to ban guns. To emphasize the amendment’s protections for security is not to abandon liberty. Rather, it is to recognize how excessive emphasis on the liberties of gun advocates undermines the many liberties of everyone else who seeks to live securely in a “free state.” The Second Amendment preserves a free state, not simply a security state.
____________________ 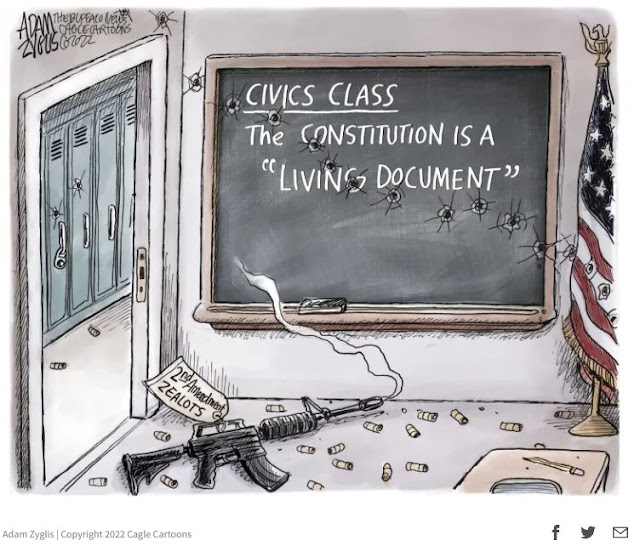 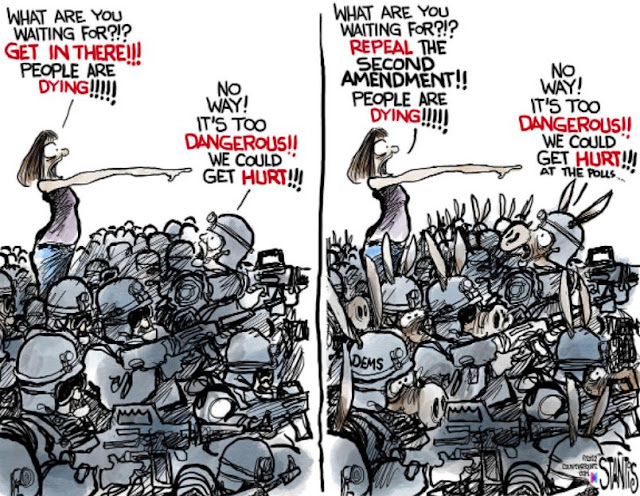