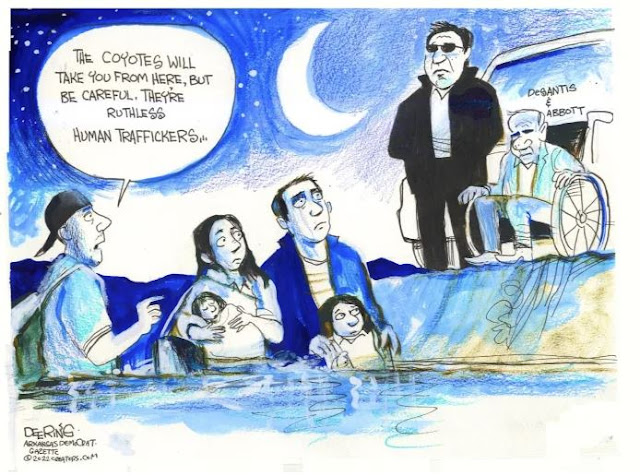 NPR: Immigration law experts suggest DeSantis may have trafficked migrants
Some of the migrants who arrived in Martha's Vineyard last week told NPR they were told they'd be flown to Boston where they could get expedited work papers, but that's not what they found upon arrival in Martha's Vineyard. Instead, local churches, homeless shelters and other aid groups had to scramble to accommodate them because they weren't given any notice of their arrival.
Migrants on Martha's Vineyard flight say they were told they were going to Boston
Tallahassee-based immigration attorney Elizabeth Ricci explains there's a "good faith argument" to be made that luring the migrants onto planes with the promise of jobs makes them crime victims. And that means they could automatically qualify for a visa, she said. 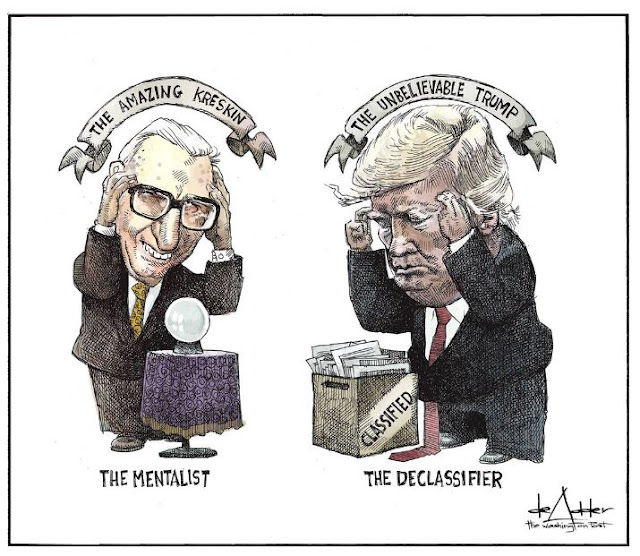 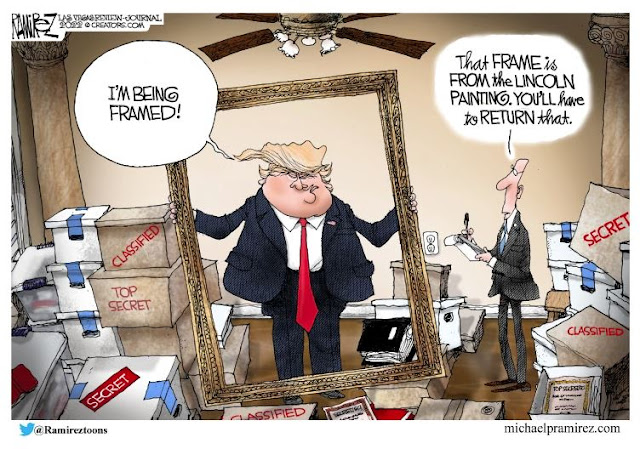