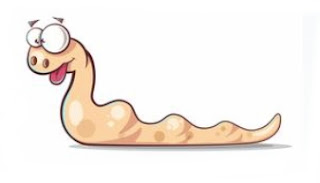 Many of us may be elated on the outcome of the presidential election.  We need to remember that not everyone feels the same.  I was shocked when I learned that a less vocal friend had voted Trump. She saw the good he had done, although never being outspoken in her support for Trump. As I went on about my jubilation for the Biden victory,  I could feel I had entered a danger zone. Was this person now to become less of a friend?  I did not want to this to happen. We agreed that we see politics diffidently and decided that we are both entitled to our opinion.

I once had described to me a wonderful way to deal with a friend's revelation and how to move past a uncomfortable unavailing.

Lets say a friend reveals to you they eat worms for breakfast.  (Stay with me.) It is just an intrinsic part on who they are. They offer no justification and feel no guilt as to their peculiar taste.

They are the same person today as yesterday, other than I now know about their unusual breakfast dish. So my desire to keep the friendship overrides the revelation. Nothing has changed other than I don't think we will be having breakfast together any time soon.  Acceptance rules. 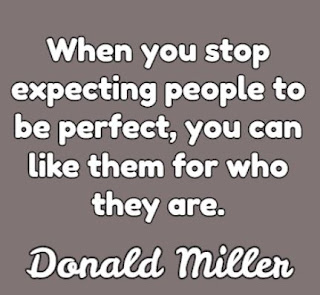