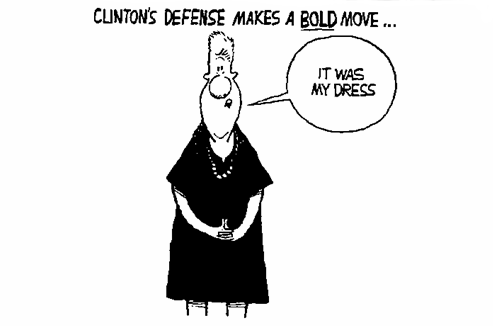 Many of you love our soon to be x-president Barack Obama.  Many feal less so. As a person that grew up in the segregated rural south, one of my most proud political moments, was the day the United States of America elected a black man, Barack Obama. 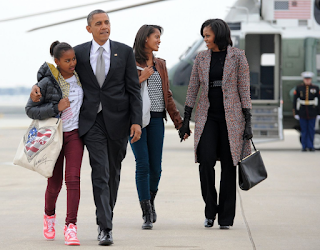 I voted for Mr. Obama with pride and still feel proud of how he served our country. I feel much more could have been accomplished had there not been such a deep political bias. Sad – I believe he only had the best interest of the county in his heart

There is one major accomplishment that did occur in the past eight years. This was highlighted when President Obama sat down with Steve Kroft on "60 Minutes" for his final network television appearance.  Here in part is what was ask and said:


You didn’t change Washington, Kroft said to the president.

"I changed those things that were in my direct control," Obama said. "And I mean, look, I’m proud of the fact with two weeks to go, we are probably the first administration in modern history that hasn't had a major scandal in the White House."
"In that sense, we changed some things."


Thank you Mr. President. We are in the last week of President Obama's presidency and next week we move into uncharted territory.  Scandals are already swirling.

Michelle Obama: "When they go low, we go high."

My up coming trips in starting in early February are :