Androgynous - A Response to Gender Neutrality 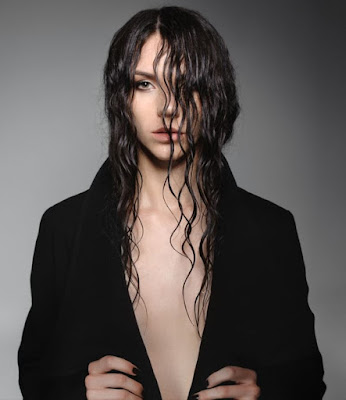 Androgynous model agency responds to the blurred lines between established gender stereotypes of women and men. Therefore, photographers and designers are no longer required to hire female models for womenswear and male models for menswear as the definition of gender is being challenged.

Androgynous models are defined as an individual who possess characteristics that are both male and female and are beautiful, stunning and attractive because of their traits. Therefore, the term allows for people to truly and honestly express themselves without conforming to a specific gender and explaining their motive.

The fashion industry is allowing for individuals to openly reveal their true identity without judgment and discrimination. It is an exciting time where gender roles are challenged and freedom is welcomed!

Lazaro Hernandez of Proenza Schouler states: “The distinction between man and woman is disappearing, aesthetically at least. This is a big facet of our culture right now.” 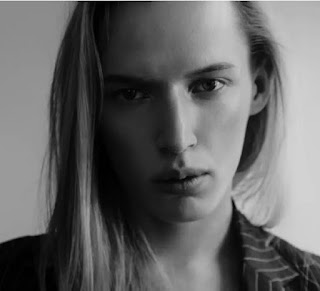 It seems like his declaration is true. The industry accepts that the traditional ideals are no longer at play. Women feel comfortable embracing their masculinity, as do men with femininity. The concept is not ridiculed or mocked, as it has become a natural progression over time that has led to a pivotal moment where androgyny is widely accepted and encouraged. There are many new faces to the industry who do not conform to the stereotypes.

It is common to witness a biological male modelling womenswear and vice-a-versa. Jaden Smith featured in Louis Vuitton’s womenswear campaign wearing a knee length back and white printed skirt, fringed top and black leather jacket. Yet, his appearance in female style clothing doesn’t confine him to just model female designs as his look will also be suited to menswear also.

Androgyny is the ability to adapt to different scenarios regardless of gender. The idea of unisex clothing also comes into play, as no longer are certain garments exclusive to gender. Women are great fans of tailored suits; loose fit jeans and hooded jackets and men are regularly witnessed donning skirts and dresses without ridicule. It seems like there are no rules regarding gender within the fashion and modelling industry allowing for individuals to explore their identity without confinements.

The response to the rise in gender ambiguous models is an androgynous modelling agency; an establishment that is becoming recognised internationally. To comprehend the new niche, the industry has established a logical solution of modelling agencies. An organisation that can sign gender neutral models finding them work due to their connections.