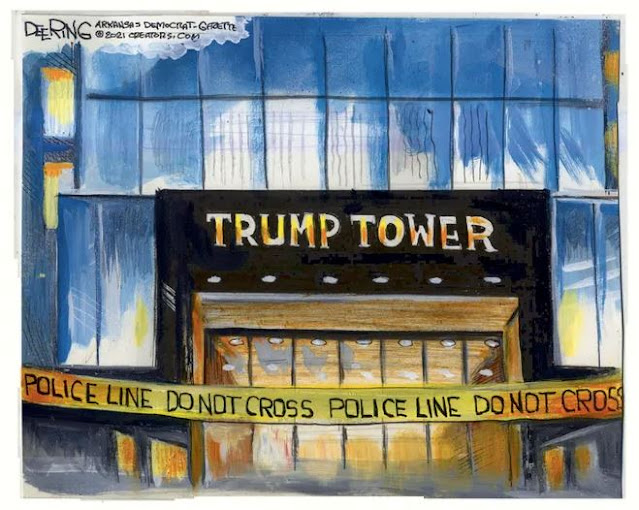 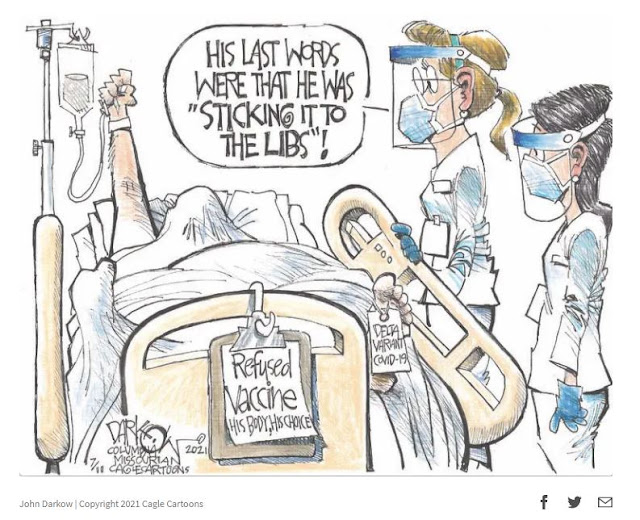 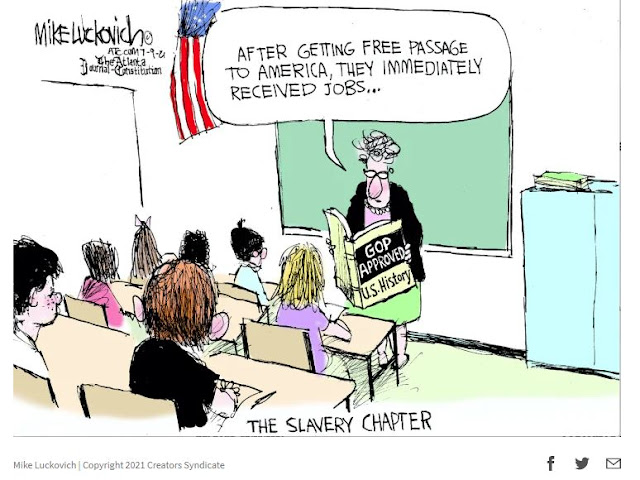 On some Sundays I like to punctuate the political humor with an editorial comment.  I found the comment below on Quora and it cuts to the nature of the Trump doctrine/disciple.  As a registered independent, I have voted Republican more than Democratic, although I am sickened by where the Republican party is today. This editorial addresses a question that has been in my head for a while.  Comments?

What will it take for the GOP to turn away from former President Trump?

By: Richard Mclaughlin (with my edits)

The problem is not Trump. The problem is the racism, the ignorance, the tens of millions who would piously claim not to be racists while doing everything they can to maintain a white power majority. The small, though not inconsequential, number who would be happy to see an Auschwitz in America, if they got to pick the inmates.

Fearful of becoming a minority in their own country, this seething herd of haters, racists, xenophobes, misogynists, (homophobes) are fearful of the repercussions from the minorities they have gleefully oppressed since Reconstruction. They are the virus that infected the Republican Party, destroyed its immune system, and turned its brain to mush. Their agenda is voter suppression (to maintain power) and (if that does not work) insurrection.

They are still out there as dumb, gullible, angry and, racist as ever. They are the worst people in America and all they need is another Trump. They are looking for one every day. (There are plenty of wannabees.)