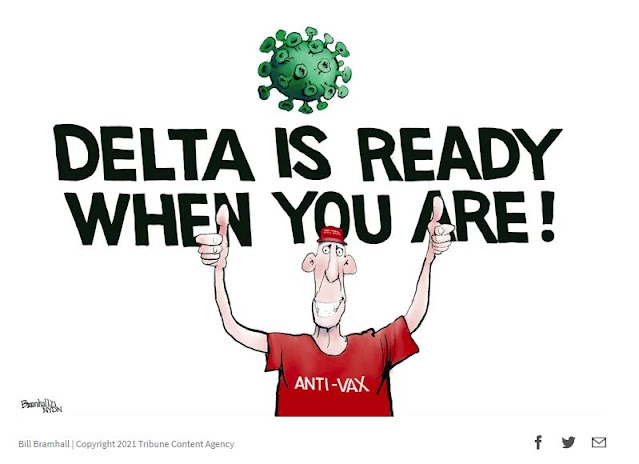 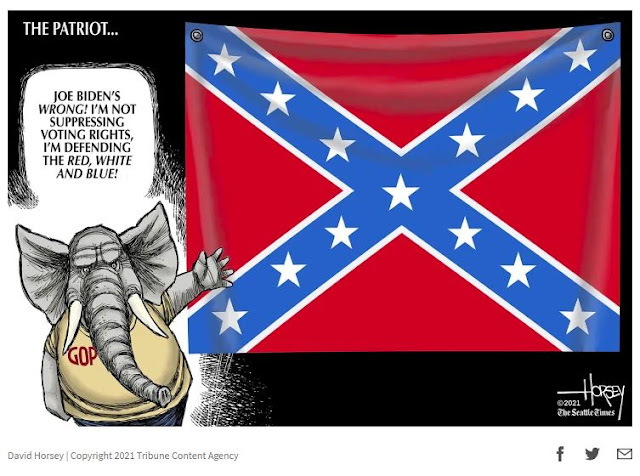 Georgia’s Jim Crow 2.0 Voting Bill Is So Much Worse Than You Think

The scene was straight out of the Jim Crow South: Georgia’s Republican governor, Brian Kemp, signed a sweeping voter suppression bill into law on Thursday that not-so-subtly takes aim at the Black vote, going so far as to criminalize bringing food and water to voters in line. He scrawled his signature on the legislation while sitting in front of a portrait of an actual slave plantation, surrounded by six white men, on the 56th anniversary of Martin Luther King Jr.’s speech at the culmination of the 1965 Selma to Montgomery March for voting rights.  [Read the whole opinion post] 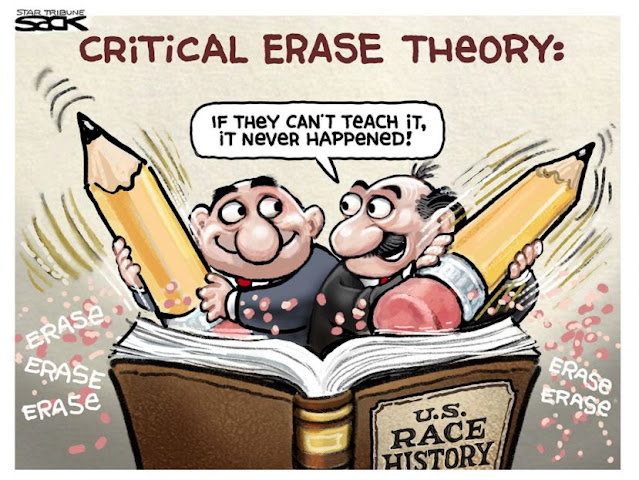