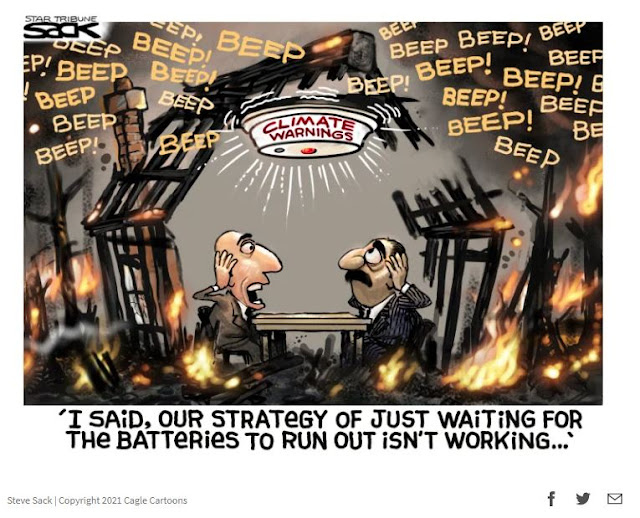 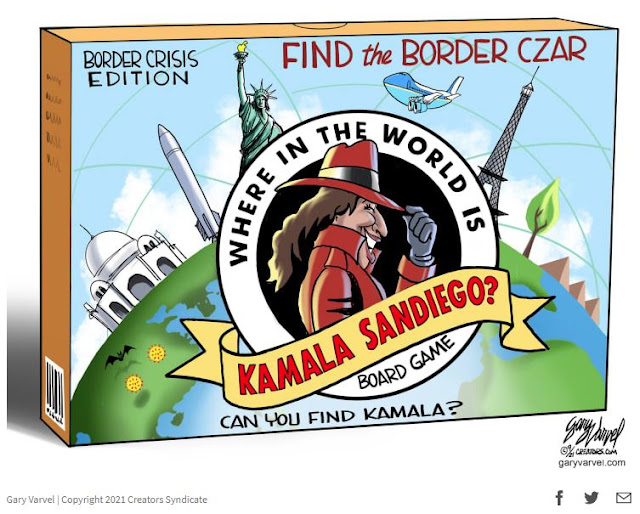 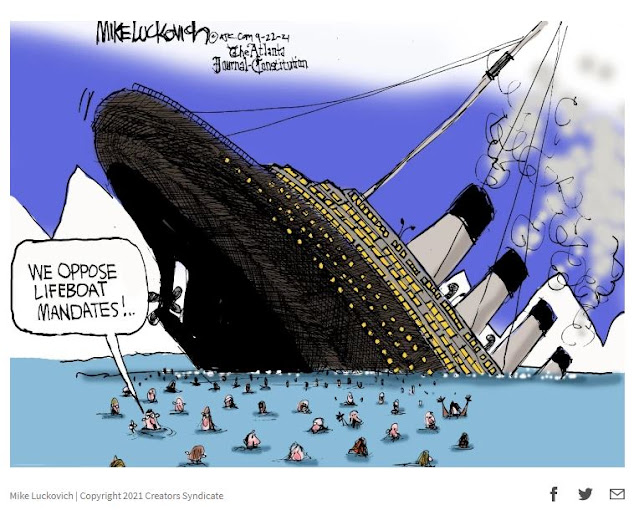 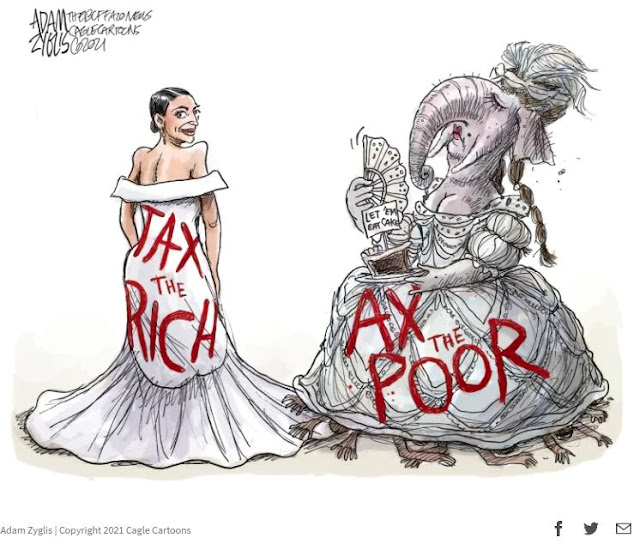 The perfect Met Gala dress for Republicans
According to CNN:

Covid-19 canceled the Met Gala last year, but it roared back this week as fancifully-dressed celebrities once again dazzled social media at the benefit for the Metropolitan Museum of Art's Costume Institute.

Alexandria Ocasio-Cortez "made her Met Gala debut in a long white off-shoulder mermaid gown, with 'Tax The Rich' scribed across the back in massive, flag-red letters," wrote Holly Thomas. "It was explicit, as close as you could come to having a placard at the gala without literally bringing one." It was also controversial. "Donald Trump Jr. led the charge, and Newsmax's Benny Johnson and actor and comedian Michael Rapaport joined in to complain about the apparent hypocrisy of a politician who's targeting the rich showing up to a $35,000-per-ticket event almost exclusively populated by the extremely wealthy and/or famous. They appeared unaware of the fact that, as Ocasio-Cortez pointed out on Instagram, New York City's elected officials are regularly invited to the Met Gala for free," Thomas noted.