Denying The Existence of Transgender People

MY Note: Yesterday's "Where Is The Outrage?" drew not one comment and minimal views.  Let's see what you think of being denied existence.

Florida Republican Sen. Rick Scott has a sweeping vision for a conservative takeover in Washington that echoes the dark and fearful image of America in decline painted by former President Donald Trump during his inauguration in 2017.

Scott opens the blueprint by asking "Is this the beginning of the end of America?" and goes on to outline a vision he hopes will unite Republicans against Democrats. The plan includes major federal intervention in social policies like gender identity and racial equality, to a broad remaking of federal policies on education, taxation, immigration and crime.

The plan also includes positions on abortion and gender, including denying the existence of transgender people, banning gender reassignment surgeries for minors and doing away with government forms that acknowledge gender identity and sexual preference.

Those positions represent a threat to current federal anti-discrimination laws based on Title VII of the 1964 Civil Rights Act which prohibits discrimination on the basis of sex. 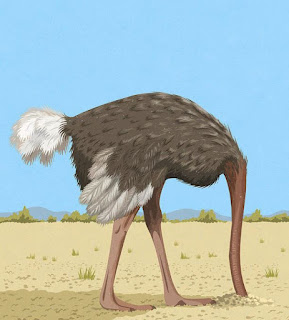