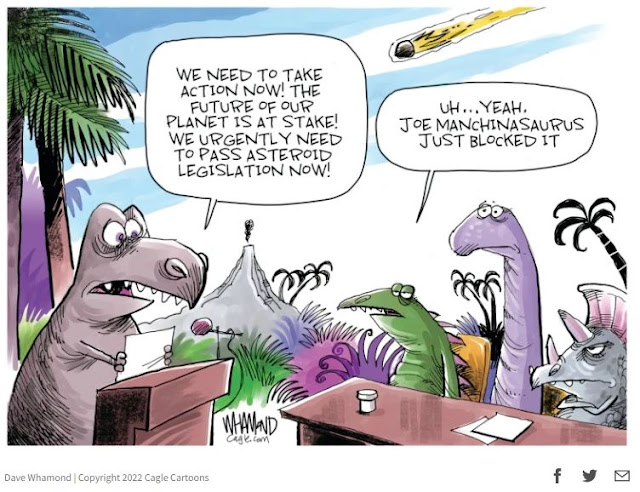 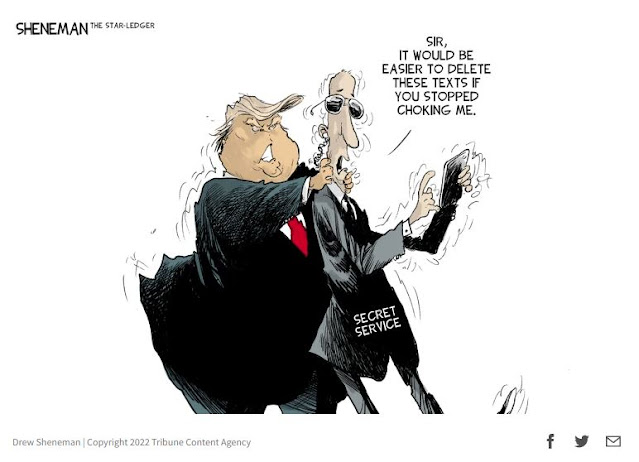 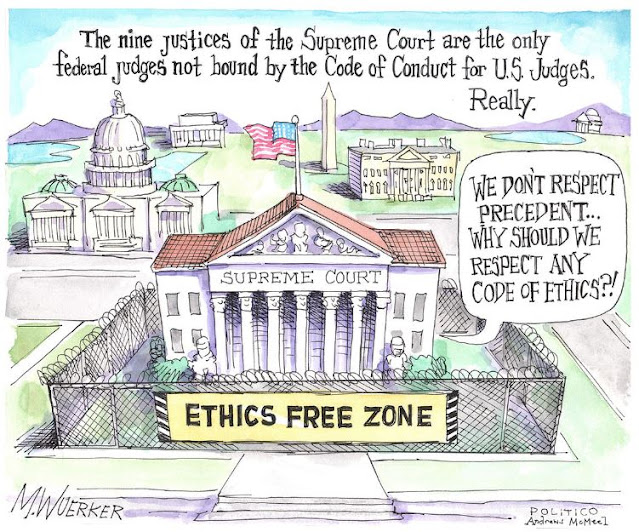 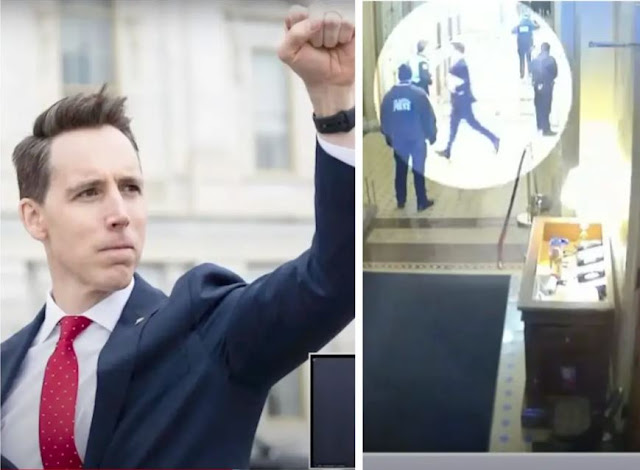 NY Times - Josh Hawley cheered on Jan. 6. Then he fled.

The image of Senator Josh Hawley, Republican of Missouri, raising his fist in solidarity with a crowd of Trump supporters outside the Capitol on Jan. 6 became an iconic symbol of how he and members of his party had made common cause with members of the mob that ultimately stormed the building.