AOL and The Gazebo 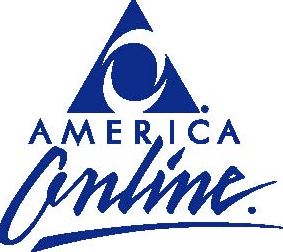 The 1990’s were a time of discovery for our community. Prior we had the closeted support groups mainly secretive and secluded. To attend you needed the secret handshake and had to pass multiple screening interviews. Just kidding on the secret handshake however each group was an island to itself.

While traveling in the late 1980‘s I became a member of the Neutral Corner Support group in San Diego and Power Puffs of Orange County (PPOC) in Los Angeles. To my absolute amazement, there were others like myself and we all had so much in common. The conversations could go on forever.

The few transgender conventions were becoming a way to finally meet others. We still had no clue as to the depth of our sorority.

The real break came from an emerging technology and finally, we had a way to find each other.

The Computer / The Internet.


In the early 1990s, Gwendolyn Smith, a desktop publisher in California, stumbled on an offer for five free hours on something called America Online. She discovered "Chat Rooms" and in particular, one named TV Chat. (The community referred to itself then as TV/TS — Transvestite/Transsexual.)

Ms. Smith, described it this way. “I found my people. It was on American Online that I first identified myself regularly by a feminine name and gender and explored my trans(gender) feelings,”.

Starting in 1992, she lobbied America Online, getting the company to change its policies and allow discussions on gender issues on their service. This led to the creation of a public forum on an emerging major online service — the AOL Transgender Community Forum. After some initial resistance from AOL, Ms. Smith opened this dedicated chat room, The Gazebo, for transgender people. It became a gathering place, a resource center, and a bulletin board. This was new and we had a place to meet. No longer did you need full geek credentials to be online with your sisters.

By the mid-1990s, Ms. Smith said, "The Gazebo had tens of thousands of unique visitors a month. Many veteran leaders of the transgender movement first connected there."  I found the TV/TS chat room early on and was an early attendee to The Gazebo. Those Sunday evening sessions were wonderful. My handle - “RhondaTV”

In November of 1993 at the Holiday En Femme Convention in Burbank, several of us met in person for the first time. There is still a website that has Gwendolyn journal from the event in 1993.

Gwendolyn is still active in our community and founded The Transgender Day of Remembrance. A day to memorialize people who have been killed as a result of anti-transgender prejudice. Since 2000, she has been a columnist for the Bay Area Reporter. Her column is called, "Transmissions." She also manages the website called, Genderfork. (source Wikipedia)

Gwendolyn, thank you and others for the remarkable effort you put in helping us to create a global community. Our community has evolved into a movement and force. Less we never be denied our ESCAPES and understand that our strength centers from being visible, active and vocal. 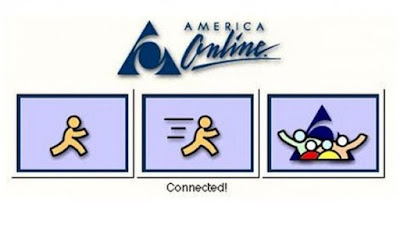