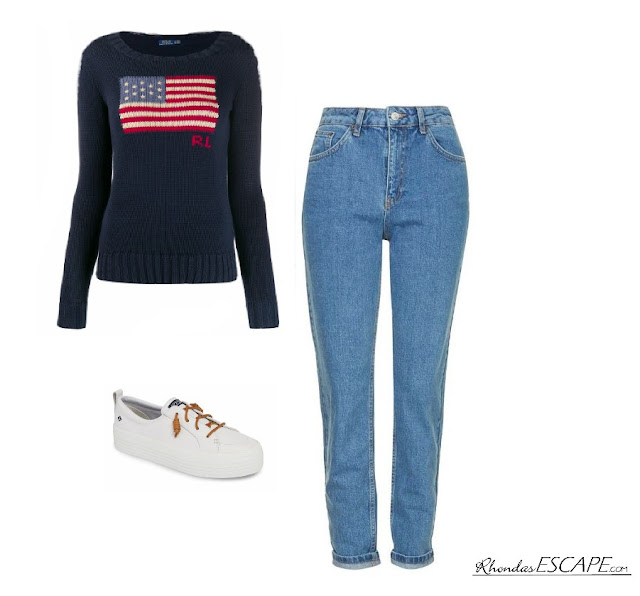 It was cold in South Florida last weekend!  Ok, cool, but it was 58 degrees last Saturday morning. I can feel the eye rolls through the internet screen. Oh, but don't feel sorry for me because we all pretend winter when that happens and break out our sweaters.


On the fashion runways "Genderless" is all the rage. Several designers have gone to the extreme with hairy leg men wearing chiffon dresses and high heels. Others have neutered women wear to be baggy sweats and jeans that men have been wearing forever; calling it genderless. If that is the promised "Genderless" revolution then I am having no part of it.

According to the Campfire Capital site: Gender is a hot topic in the broader culture and retailers are tapping into the phenomenon with their own definitions of gender, through unisex, gender-neutral and androgynous lines.

For example, last year, way ahead of unisex catching on in the U.S., U.K. store Selfridges opened a pop-up retail experience called “Agender,” featuring sexless mannequins in clothes by Gareth Pugh and Haider Ackermann. It was a bold move, but mostly a marketing experiment [ploy]. As fashion writer Katherine Whitehorn pointed out in the Guardian, ordinary pants, shirts or sweaters are all genderless already.

Just to push the envelope a little this past weekend, I grabbed my Polo Flag sweater (unmistakable boat neck), skinny girl jeans and white slip on shoes. Would there be a reaction? The morning was breakfast out, a trip to my mall's Macy's, and a weeks shopping at the market later that afternoon.

No one cared, and, as far as I could see, no one noticed. I would love to say this was just an androgynous look, but there was a bit more to it than that. A very normal day in spite of the "bitter cold".

A South Florida weather update:  Tomorrow, March 5, the high temperature is expected to be 91 degrees.  Back to the shorts and t-shirt.

Is how others will react holding you back? 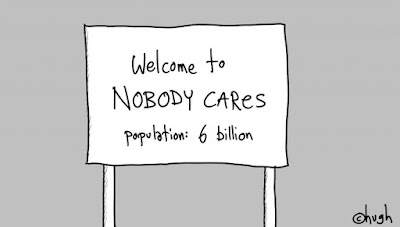