Today is the Winter Solstice?  With the current weather predictions winter seems to be making a grand entrance this year! 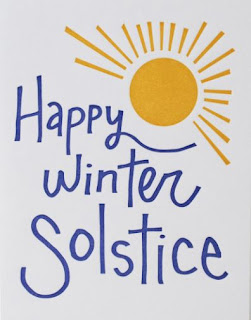 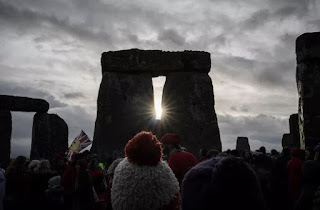 ...Astronomically, winter in the Northern Hemisphere stars in December, spring starts in March, summer starts in June and autumn starts in September. Meteorologically, winter in the Northern Hemisphere includes December, January, and February; spring includes March, April, and May; summer includes June, July, and August; and fall includes September, October, and November.
The Old Farmer's Almanac, regarded as the "calendar of the heavens," uses the astronomical definition to define each of the four seasons.
Posted by rhonda's escape at 5:00 AM