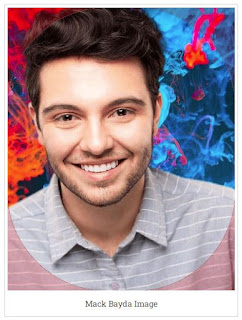 Mack is an American Actor, Transguy, Musician, YouTuber, and Plant Dad. He is famous for his outstanding performance in the film The Alpha Test (2020), A Week Away (2021), and A Man Called Otto (2022).

I just saw the movie "A Man Called Otto" and it is a touching movie. I highly recommend it. Mack Bayda is solid as the [out] transgender teenager Malcolm. Malcolm, was thrown out of his house by his father and helped by Otto.

Otto (Tom Hanks character) feels that his whole world has been turned upside down after the loss of his beloved wife Sonya. Otto finds that there are people that need him, one of which is Malcolm played by Bayda. Eventually, Otto takes Malcolm in, and through that and other acts of kindness Otto regains his place in a world he had thought he had lost. 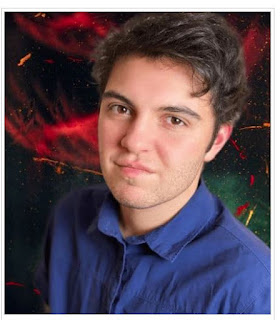 He began making YouTube videos as a transgender man in 2015. He never imagined being able to come out and transition. However, in early 2017, he mustered the courage to come out to his friends, family, and coworkers.

He discusses my gender journey, medical transition updates, trans tips, LGBT activism, and other topics on his channel. He’s also an actor, a musician, and a plant father! 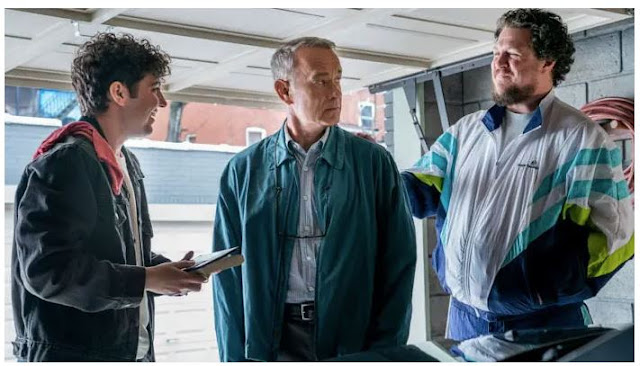