A side note: The 2000 movie "Wonder Boy" had a remarkable transgender character played by Michael Cavadias that was the cute girlfriend of Robert Downey Jr.  The character's name was, Miss Antonia 'Tony' Sloviak.  The remarkable part was she was treated as a another person in the story line, no jokes or issue with being transgender. In her final scene in the movie, she change back into guy mode to go home. Worth seeing for her scenes. 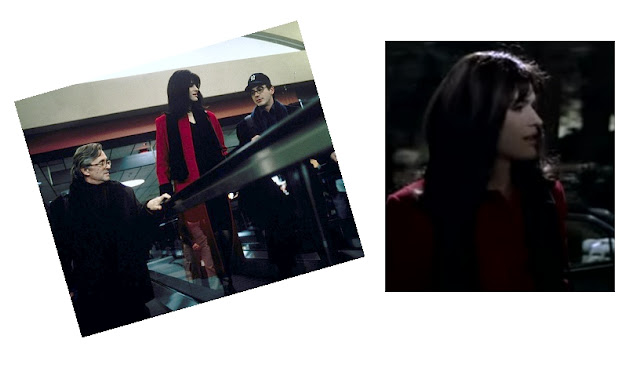