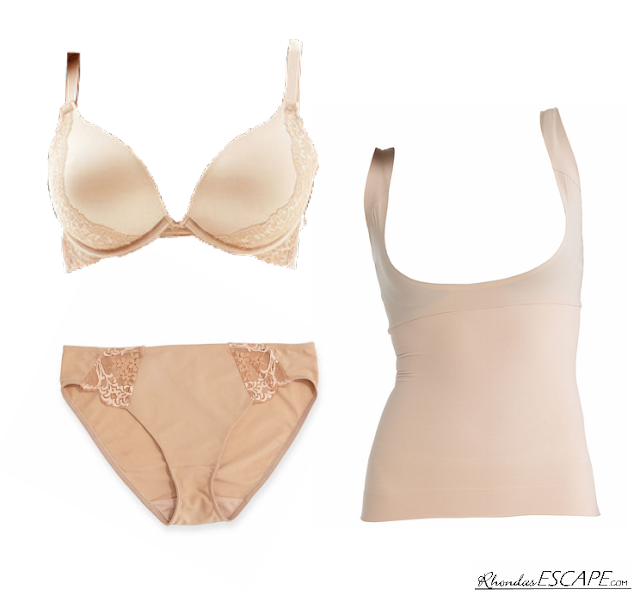 Few words evoke passion or a smile like the French word for undergarments.  Likely the first garment you tried on and noticed it provided an emotional response. Females see it as a vehicle to enhance their femininity and males see it as alluring. Some see it a both.

The word's etymology helps us to understand more:

The word lingerie is a word taken directly from the French language, meaning undergarments, and used exclusively for more lightweight items of female undergarments. The French word in its original form derives from the old French word linge, meaning 'linen'. So faire le linge, comes to mean "do the laundry". In French the word lingerie applies to all undergarments for either sex. In English it means women's underwear or nightclothes. Lingerie as a word was first used to refer to underwear and bras in 1922. Informal usage suggests visually appealing or even erotic clothing. Although most lingerie is designed to be worn by women, some manufactures now design lingerie for men.


Lingerie is made of lightweight, stretchy, smooth, sheer or decorative fabrics such as silk, satin, Lycra, charmeuse, chiffon or (especially and traditionally) lace."  (Wikipedia) 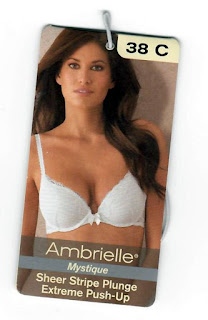 Above are my favorites and "goto" every day lingerie items:

The Bra - JC Penney,  Ambrielle Mystique Push Up Plunge Bra   My tag shown to the right.  The cute little bow in the center is perfect.

Don't get me started on how we must match our undergarments to what we are wearing on the outside. That is a whole "Feminine Differential" far and above the basic undergarments. 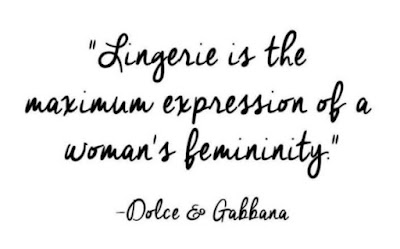