A Boy Working As A Female Model 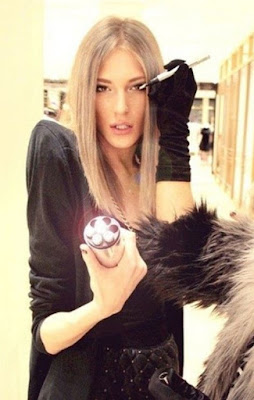 In the modeling world it is becoming more popular not to hire girls, instead they choose guys androgynous. These creatures obtain characteristics of both sexes, and at times to determine who in front of you is – a guy or a girl – is becoming increasingly difficult. The so-called “girl-boys” perform in the fashion shows. First, Andrei Pežić struck everyone with his reincarnation as a girl, and then, one after another, his followers began to appear on the podium.

Another example of such models – Russian model Stas (full name Stanislav) Fedyanin. With the growth of 180 cm he weighs only 45 kg. By the way, he’s not a gay, and he even has a girlfriend.

As Stas Fedyanin himself says in one of his interviews, it all began in his childhood, at the age of eight. He already had a great interest in mother’s wardrobe, tried on her dresses, shoes, and did not understand why he had to wear costumes for boys. At twelve he tried to suppress all this in himself, to become a real guy, but after two years he began to wear women’s clothes in ordinary life.
Meanwhile, if we talk about the reaction of parents and classmates, at first they were somewhat shocked. But now his father is calm about the requests of his son to buy a dress or shoes of this or that brand. But his mother, who works in the beauty industry, where many people of non-traditional orientation, needed a couple of years to accept it. In addition, he had a very hard time at school, it was a real harassment: the guys beat him up, and only the girls loved, defended, and they considered him their best friend.
However, in Russia the start of modeling career was unhappy, but fort example, in Germany he successfully participated in the Berlin Fashion Week shows. Abroad, he has photo sessions, interviews, and even magazine covers. “There everyone is interested in how I survive in Russia with such appearance. And they say: “Wow, you’re cool, we like you, keep up the good work.” And in Moscow, you can’t even imagine this”. 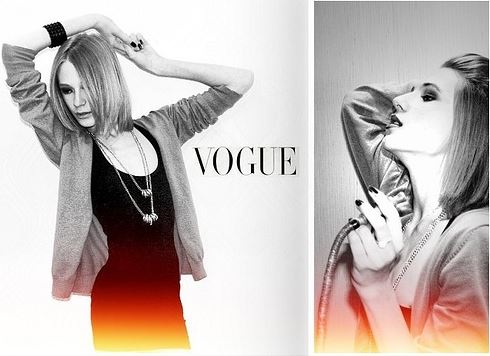