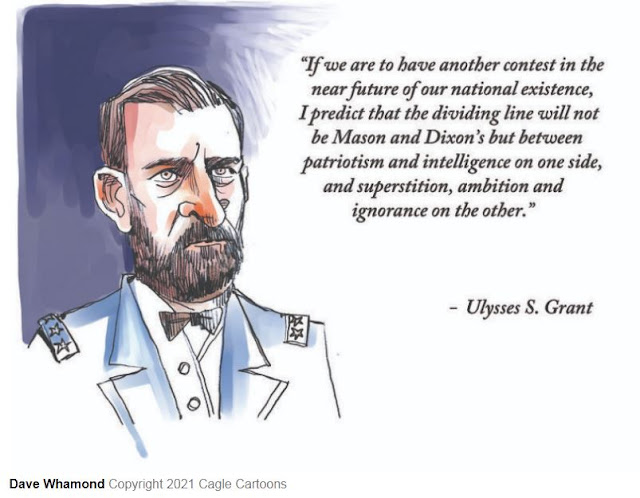 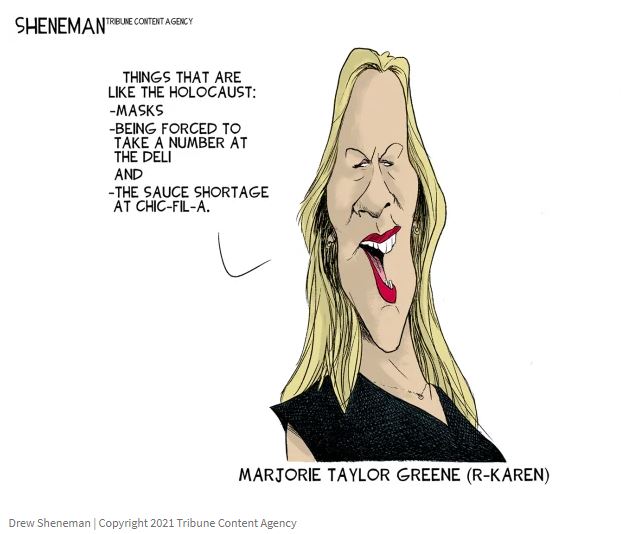 Opinion by:  Frida Ghitis (CNN)
If you thought the events of Jan. 6 were shocking, what comes next could be far worse.
A chilling new poll by PRRI, the Public Religion Research Institute, found that nearly one in four Republicans (that's tens of millions of people) believe the QAnon mythology that "the government, media, and financial worlds in the US are controlled by a group of Satan-worshipping pedophiles."
This is no fringe cult. The number of people believing these and other outlandish QAnon conspiracies is enormous. There is a current of poison circulating in American society, threatening its cohesiveness and its social and political order. "If it were a religion," according to PRRI founder Robby Jones, "it would be as big as all white evangelicals Protestants, or all white mainline Protestants."
Poll after poll has also found that a majority of Republicans, 61% according to the latest from Reuters/Ipsos, believe the election was stolen from former President Donald Trump.
Inspiring these legions to keep their weapons handy for political purposes are the likes of Florida Rep. Matt Gaetz, who has taken to campaigning with that other GOP "luminary," Georgia Rep. Marjorie Taylor Greene. During a joint appearance with Greene in Georgia on Thursday, Gaetz declared that the Second Amendment is "not about hunting." Instead, he said, it's about "the ability to maintain an armed rebellion against the government if that becomes necessary."
...And unless GOP leaders wake up to the danger, the US may soon face something far more dangerous than over-the-top rhetoric and a disputed election.
______
Here is another startling statistic from the Huffpost article "The Insurrection Isn’t Over":

One poll conducted in January by the conservative American Enterprise Institute found that 39% of Republicans agreed that “if elected leaders will not protect America, the people must do it themselves, even if it requires violent actions,” and 56% believe that “the traditional American way of life is disappearing so fast that we may have to use force to save it.” 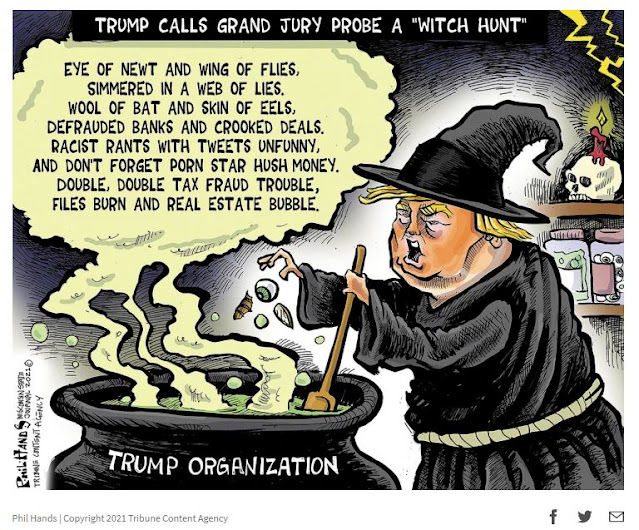