Mixing Genders On A Motorcycle

Money Magazine - Nearly 20 percent of motorcycle riders are women according according to the latest national survey by the Motorcycle Industry Council (MIC).

As the number of Boomers and mature motorcyclists shrink and are replaced by newer riders, we could soon be looking at a solid 25 percent of motorcycle owners being female.

The MIC polled more than 2,400 adults nationwide for the survey.

While the percentage of women riders may be on the rise, total ridership is struggling in the U.S. Overall Motorcycle sales have been stagnant since the Great Recession, with annual sales peaking in 2006.

My opinion:  I think the MCI is being optimistic in there estimation of 26 percent female riders. The younger generations are just not as interested in two wheels as we boomers. They prefer their airbag equipped, air conditioned, nearly self-driving BMWs.  Going forward, I hope not a completely lost market for either gender.

Should I try for an androgynous look on a motorcycle?  There is lots of women's gear and some even have a feminine differential (see below).  With your hair, or lack there of, under a helmet, who is to know?  Pull up to a stoplight in classic tight jeans and boots you can blend in as one of the 20% female riders.  Yes, an ESCAPE with a passion.

However, the Saturday night stop at your local "biker bar" may be a story of another type.  Proceed with caution. 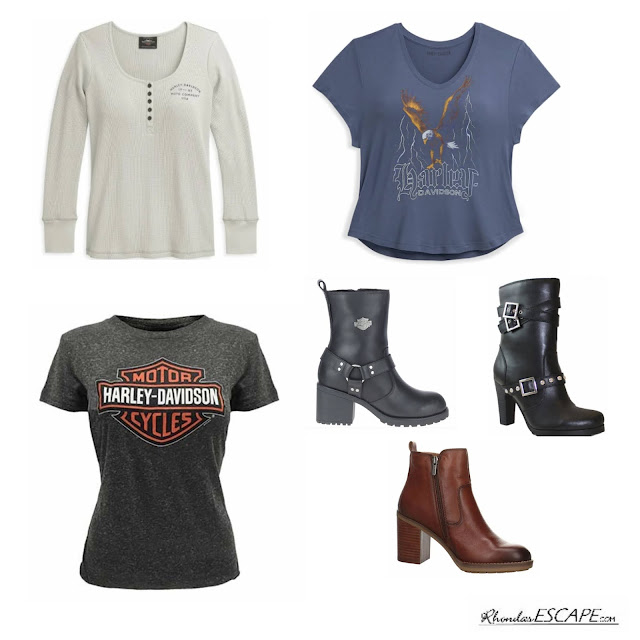 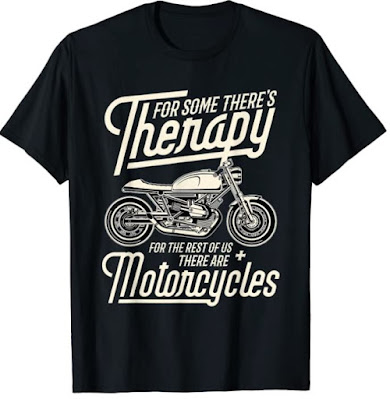