A pejorative or slur is a word or grammatical form expressing a negative or a disrespectful connotation, a low opinion, or a lack of respect toward someone or something.The word pejorative is derived from a Late Latin past participle stem of peiorare, meaning "to make worse", from peior "worse". Wikipedia

When I was growing up, to be called a "sissy" for a boy was the worst.  It was like being smeared with tar. It did not wash off and stuck forever; especially when it was true.

So there is no confusion, as long as we are doing definitions - according to Merriam-Webster a sissy is: "an effeminate man or boy". However, you already knew that.

Growing up I was called "sissy" many times.  I did vow to change and did my best, playing football (co-captain) as a teen and hanging with the neighborhood boys. I learned to talk cars and rode a toy version of a motorcycle; Honda. I was always skinny and my physical size did very little to dispel the sissy characterization.

What made it worse, deep inside I was a sissy.  I loved my mother's shoes. I would play dress-up. I studied the Sears Catalog for fashion secrets and dressing ideas. I played with dolls and had tea parties for my dolls. I wished I was a girl. More than wished...

Today, I still intuitively cringe a little when I hear the word sissy. However,  I have come full circle and do embraced my effeminate (transgender) nature. My small stature (petite) works well in choosing fashions. Certain aspects of my physicality never were super manly and now I am mistaken (not) for female more than male. The pronouns I hear most these days are female and I am way past correction their interpretation.

How did you feel about being a sissy growing up? How do you feel today? It is interesting that the pejorative has gone mainstream with "Sissy Boy" branded products.  "If it quacks like a duck..." 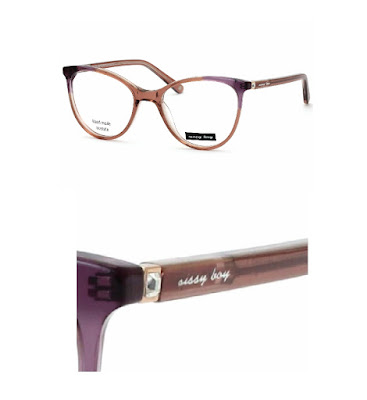 Personal Note: Be sure to read Joanna's "MUSINGS FROM MY EVERYDAY LIFE...Manna Post.